Any Fool Can Narrate but Only a Shepherd Guides a Flock

Any Fool Can Narrate but Only a Shepherd Guides a Flock 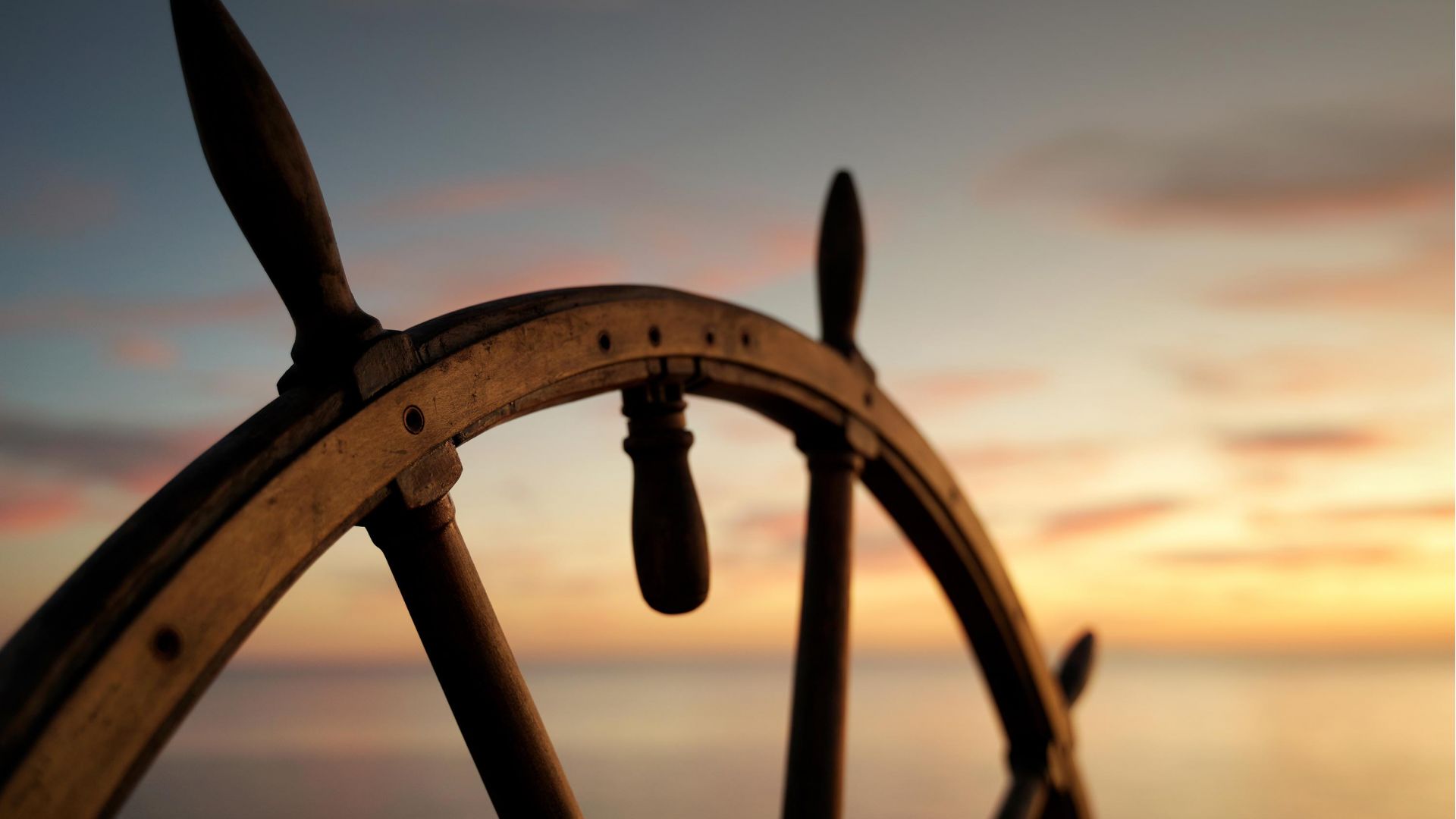 It is essential that the caller to this dīn is careful in all that he narrates especially those narrations which are from the prophetic traditions, ensuring that they are authentic; secondly, that he verifies news that has come to him, and does not hasten to add to it or narrate it. Imām al-Nawawī mentions that every person must safeguard his tongue from speaking, unless it is from that speech which has benefit, to be diligent in maintaining this, since there is no better substitute than safety. The caller to Allāh does not narrate all that he hears, even if the news which reaches him may be true, because that particular occurrence which has taken place may not benefit the people if they were to be informed of it, and may harm their religion.

From the speech which is of the utmost importance to preserve one's tongue from, is criticising the scholars and their students; and this is something which should be warned against and the salafī should be careful of. Ibn ʿAsākir (raḥimahullāh) mentions in a beautiful statement,

"Know O my brother, may Allāh awaken you and I to His pleasure, and make us of those who have deep fear and piety of Him as we should have, that the flesh of the scholar is poisonous. It is well known that Allāh will expose the one who seeks to revile and belittle them, and whoever lets loose his tongue by insulting and belittling the scholars, Allāh will cause his heart to die before he actually dies."

In this statement lies the severity of speaking against the people of knowledge and the ʿUlamāʾ. So do not relate everything you that hear, for any fool can narrate, but only a shepherd (scholar) guides the flock. Seeking knowledge just to narrate it to others is of no benefit, rather one should seek knowledge in order to act upon that knowledge oneself and then narrate it to others so that it may be of benefit. All of this knowledge of tasfiyah, purification of bidʿah to sunnah, kufr to īmān, and shirk to tawḥīd; the individual strives for this so that he may become a better worshipper of Allāh, act upon that knowledge, and acting upon it is the tarbīyah; knowing how tawḥīd affects the heart of believers, such that he fears his tongue, and his actions, and so he ensures that his speech and actions are pleasurable to Allāh.

It is important that we equip ourselves with knowledge so that do we not fall into these errors which hold dangerous consequences. It is the lack of knowledge that allows the people of desires and innovations to overtake us. This is all the more important when it comes to verifying news which involves your salafī brothers, being careful not to spread false information which will lead to harm. The salafī is careful concerning his interactions with the salafīs, carrying out those actions which will increase the love between them, love which is for the sake of Allāh, and hating for the sake of Allāh. He does not look for mistakes, awaiting his brother to fall, this is not the way, and will not result in love for one another, but rather will spread hatred and rancour. The people of the sunnah seek every means in which to strengthen the ranks of the people of the sunnah. The Salafī strives to become a muʾmin, a muḥsin, and he will not attain this station until he loves his salafī brothers. 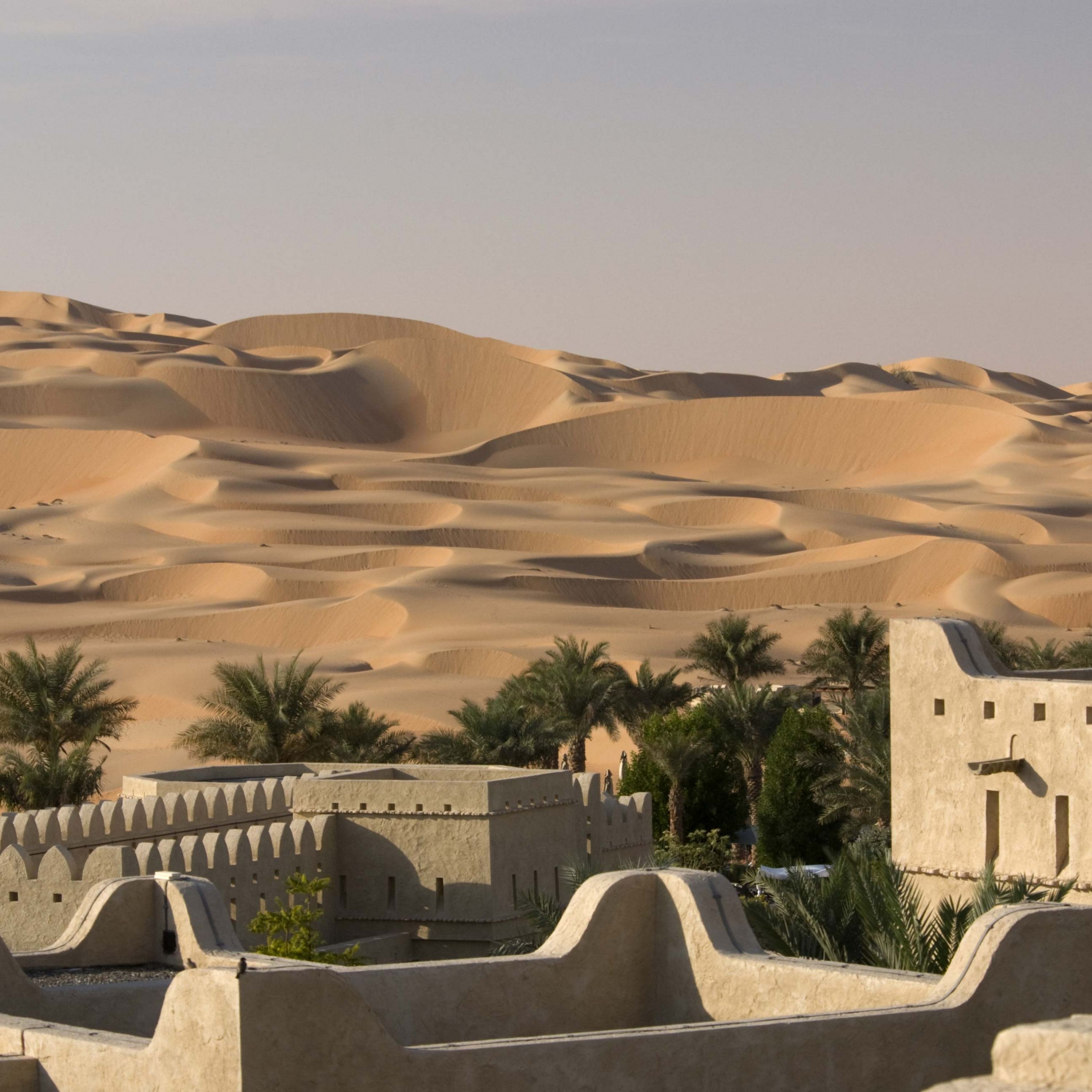 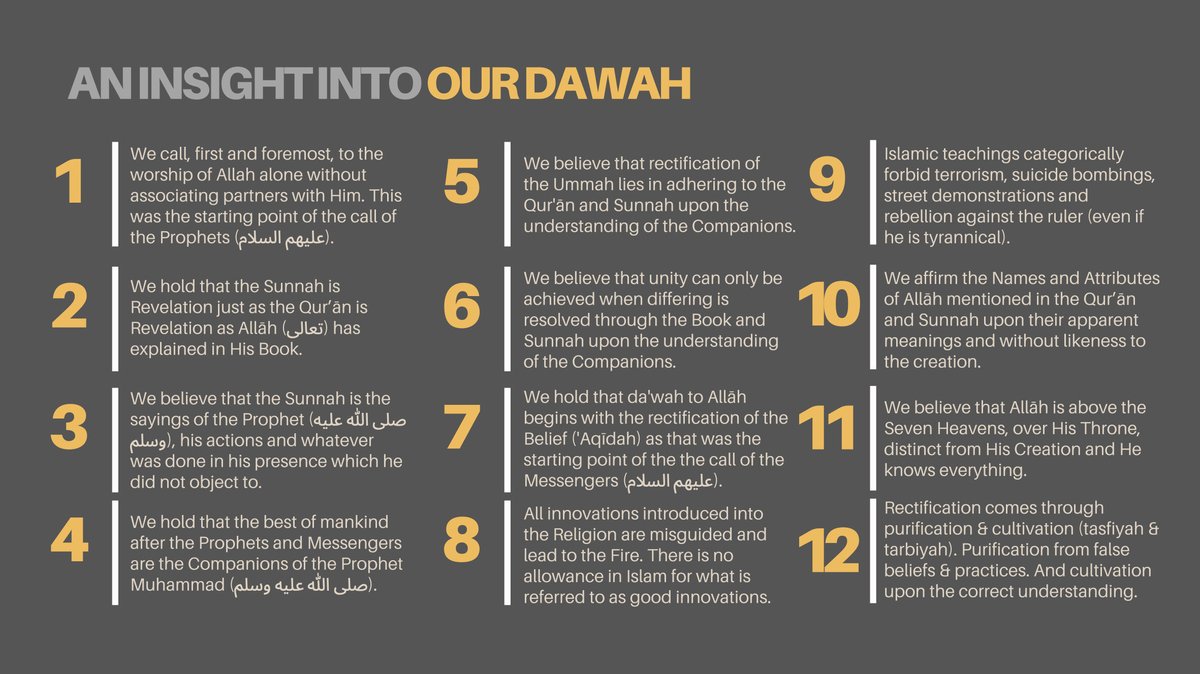 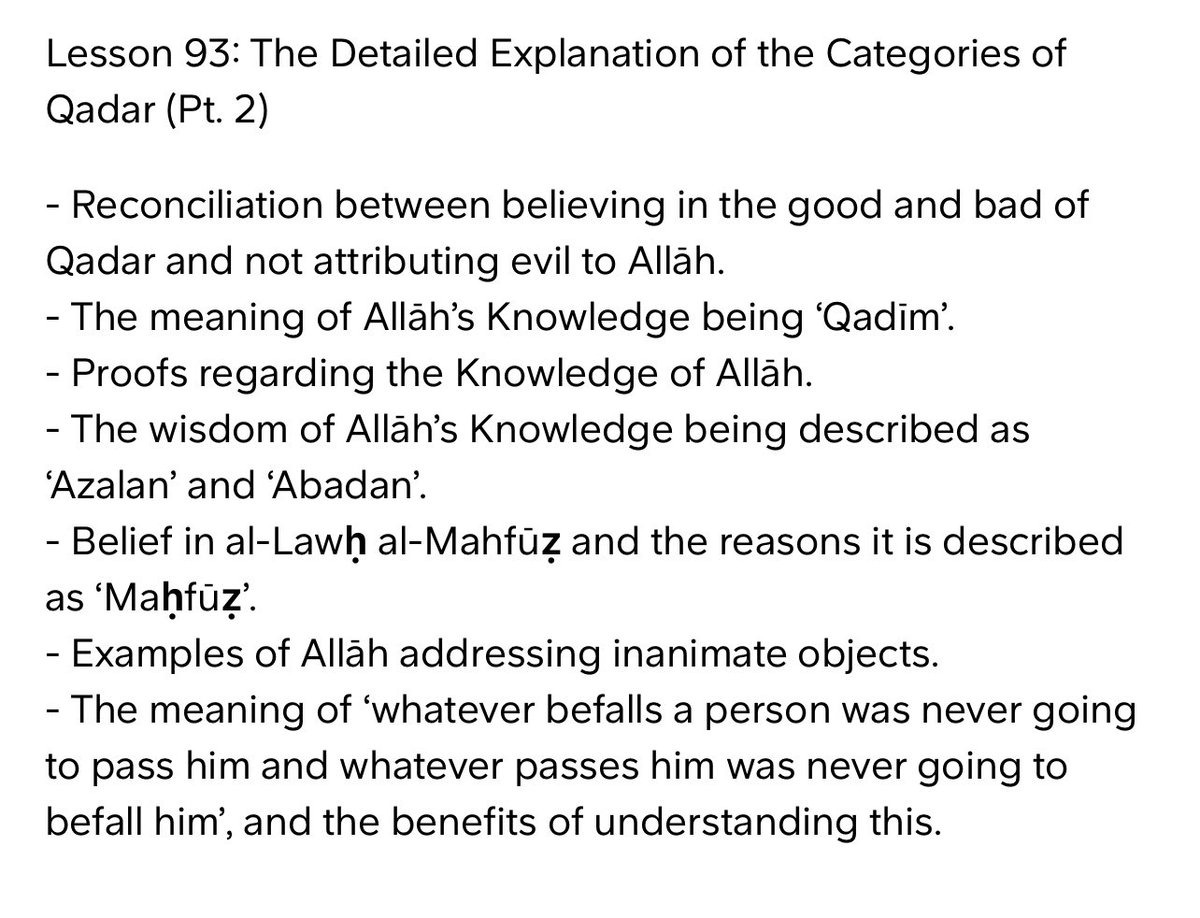