Attributes of the Best Servants of Allāh

Attributes of the Best Servants of Allāh

An illustration of the attributes of the best servants of Allāh based on five verses in Sūrah al-Muʾminūn. 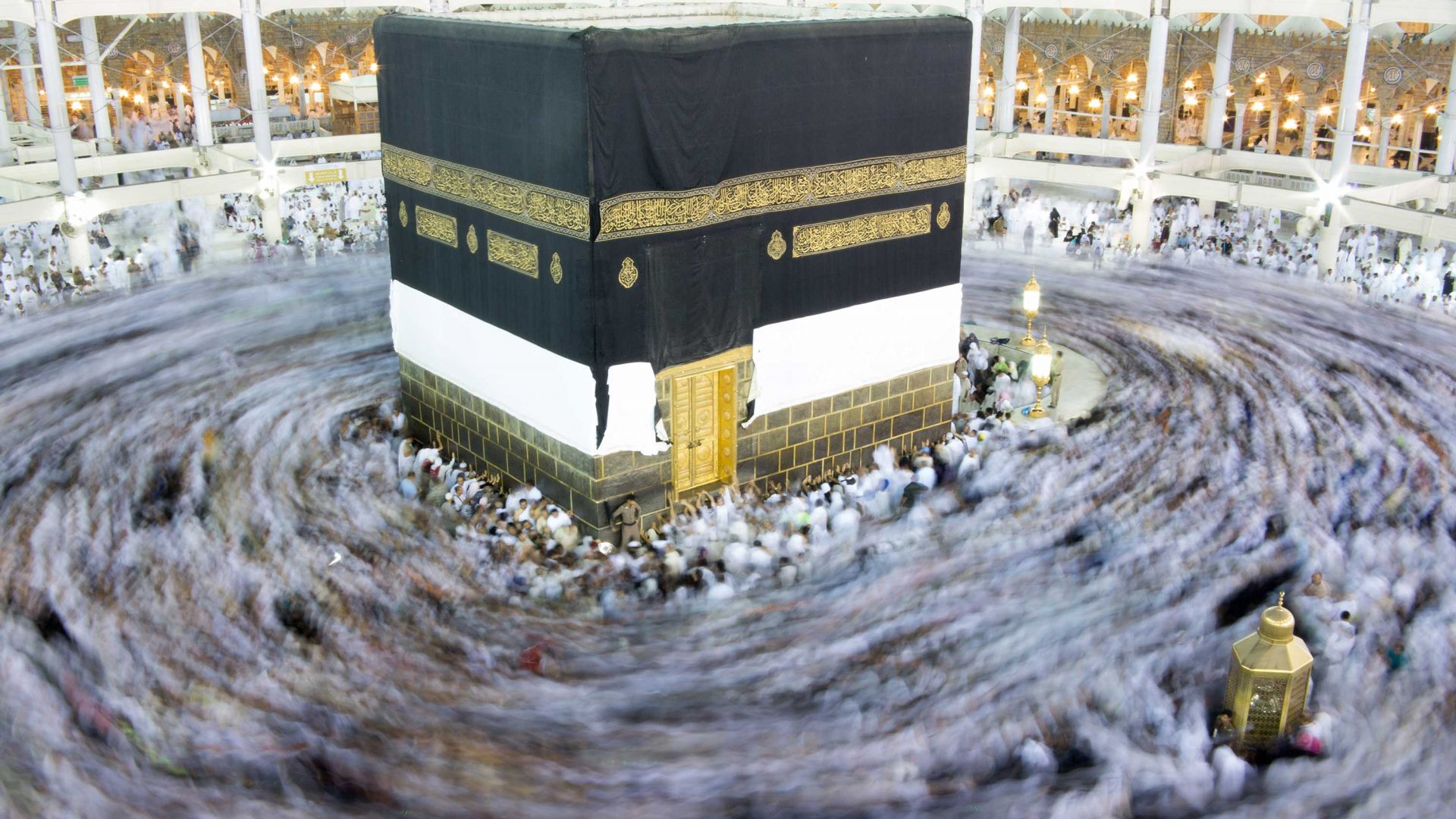 Therefore, upon you, O servant of Allāh in this transient abode, the abode of activity, in this abode, in the abode of this world, is to act and to race, and persevere and call yourself to account, so that you can perform the actions in a plentiful complete manner, just as it has been legislated by Allāh.

All praise is for Allāh alone and may Allāh raise and grant peace and security to our Prophet Muḥammad, his family and his companions. To proceed: Allāh the Majestic and the Most High says in His Clear Book about the attributes of His believing servants:

They are from those who live in awe out of having fear of their Lord; meaning: they are continuous in their awe out of fear of Allāh (عز وجل) and they are always certain that He is aware of everything, they glorify and revere Him and they fear His Anger and His Aversion (سبحانه وتعالى). This is not the case except due to their complete knowledge of Allāh and their complete glorification and reverence of Him, and their knowledge concerning Him (سبحانه وتعالى).

Along with their fear and their awe of Allāh (عز وجل) they believe in the āyāt of Allāh: those that are recited (المتلوة) and those that are observed (المشاهدة).

They believe in His āyāt that are recited such as the Noble Qurʾān and those which have come before it from the revealed scriptures from the heavens; they believe that they are the Speech of Allāh, and Allāh revealed them out of mercy for His servants, and to show kindness towards them, and to educate them concerning that which will benefit them and that which He is pleased for them (سبحانه وتعالى).

And the greatest and the most important of them (the scriptures) is the Great Qur’ān. It is the Book of Allāh, that falsehood cannot approach it from its front, neither from behind it; it is a revelation from the All-Wise, Worthy of all praise, about which He (سبحانه) says:

And We have sent down to you the Book (the Qurʾān) as an exposition of everything, guidance, mercy, and glad tidings for those who have submitted themselves (to Allāh as Muslims). [al-Naḥl, 16:89]

(This is) a Book (the Qur’ān) which We have sent down to you, full of blessings that they may ponder over its Verses, and that men of understanding may remember. [Sad, 38:29]

And this is a blessed Book (the Qur’ān) which We have sent down, so follow it and fear Allāh (i.e. do not disobey His Orders), that you may receive mercy (i.e. saved from the torment of Hell). [Al-Anʿām, 6:155]

This is how the People of Īmān are; they believe in the āyāt (verses) of Allāh and they honour them and have great respect for them. They follow His Book and give great importance to that which is contained within it, from the commandments and prohibitions, seeking the reward of Allāh and fearing His punishment. Likewise, they believe in the observed āyāt (signs) of Allāh which they observe in the heavens and the earth, mountains, rivers, seas, trees and other than them from the creation.

And on the earth are signs for those who have faith with certainty, And also in your own selves. Will you not then see? [Al-Dhāriyāt, 51:20-21]

Verily man himself is from the āyāt (signs) of Allāh. He (should) contemplate and think about what Allāh has granted him from intellect, hearing, sight and instruments which he uses to fulfil his needs, obey his Lord; and other signs besides these that relate to himself, all of them are evidences and all of them are proofs that provide certainty to the ability of his Creator (سبحانه), and that He truly is the Lord of all the creation, deserving of worship.

From the attributes of the People of Īmān is the perfection of sincerity. They single out Allāh with worship, being sincere to Him. They do not associate anyone along with Him (سبحانه) in His worship; rather, they are the people of sincerity and people concerned with their deeds, and in these (deeds) there is no share for others besides Him (سبحانه وتعالى), such as prayer, fasting, invocation, pilgrimage and other than that. All of that is for Allāh alone (سبحانه وتعالى), and likewise their recitation, their enjoinment of the good and their forbiddance of the evil, their calling to Allāh and other than these from the ways to do good. All of those are for Allāh alone; not to be ostentatious, neither to seek fame nor for any other purpose.

And those who give that which they give with their hearts full of fear (whether their deeds have been accepted or not) because they are sure to return to their Lord (for reckoning). [Al-Muʾminūn, 23:60]

This is from their deeds: They do what they do and give what they give from acts of obedience and charity. Despite that, they fear, are filled with fright, are apprehensive, and fear that their deeds or some of their deeds will be rejected. They fear the wrath of Allāh due to their shortcomings. They fear falling into that which Allāh has made ḥarām (unlawful). They—even with their tremendous deeds, their hard work, their obedience, their sincerity and their truthfulness—are filled with fright, fear and awe. They are in awe of their Lord (سبحانه وتعالى), that their deeds will be rejected due to what occurred from deficiency and (the deeds) not being carried out as duly required.

Out of their faith in their return to their Lord and He will reward them for their deeds ─ if they are good then with good, and if they are bad then with bad. They are full of fright and apprehensive; they fear that these deeds will not be accepted from them or they have in them deficiency and defects having dire consequences. And that is why they are apprehensive, careful, and pay attention to their deeds, exert their efforts in completing them and perfecting them; in the hope that they are accepted; perhaps they won't be rejected.2

《 أُولَـٰئِكَ يُسَارِعُونَ فِي الْخَيْرَاتِ وَهُمْ لَهَا سَابِقُونَ 》
It is these who race for the good deeds, and they are foremost in them. [Al-Mu’minūn, 23:61]

Those (the best of Allāh’s servants), these are their deeds and attributes:《 يُسَارِعُونَ فِي الْخَيْرَاتِ 》‘They race for the good deeds,’ meaning: from their praiseworthy characteristics is that they race to do good deeds. They are not people lacking vitality and they are not lazy. They are not from the people who slacken in the obedience to Allāh; rather, they are the people who race and are foremost. And this is why they race towards good and are foremost in it,《 أُولَٰئِكَ يُسَارِعُونَ فِي الْخَيْرَاتِ وَهُمْ لَهَا سَابِقُونَ 》 ‘It is these who race for the good deeds, and they are foremost in them,’ whoever races towards it truthfully (i.e. to perform good deeds) he will outstrip and leave behind the stragglers (those who lag behind) and he will outstrip others. However, the calamity is the lagging behind, the tardiness, being slow and not racing (to do good); and this is the calamity for most people: they are slow and tardy. So, the best (al-akhyar) will have preceded them and gained the high stations in accordance with their race and haste; and they will have preceded those who lag behind, those who bite their fingers out of regret for that which has occurred from the shortcoming and tardiness.

Therefore, upon you, O servant of Allāh in this transient abode, the abode of activity, in this abode, in the abode of this world, is to act and to race, and persevere and call yourself to account, so that you can perform the actions in a plentiful complete manner, just as it has been legislated by Allāh.

May Allāh grant everyone success and guidance, and may Allāh raise and grant peace and security to our Prophet Muḥammad.

Endnotes:
[1] Ḥadīth al-Masāʾ, p. 133-136
[2] The fear of deeds not being accepted is from the way of the Prophets and the Salaf of this ummah. Indeed Ibrāhīm supplicated for his deed to be accepted by Allāh as it occurs in the saying of Allāh:

Wuhayb ibn al-Ward read the aforementioned verse and then he used to cry saying ‘O Khalīl (close friend) of Al-Raḥmān, you are raising the foundations of the house of Al-Raḥmān and you are fearful that  He (Allāh ) will not accept it (the deed) from you’ [Tafsīr Ibn Abi Hātim (1/233) Maktabah Nizār Mustafa Bāz ed.] Tr. 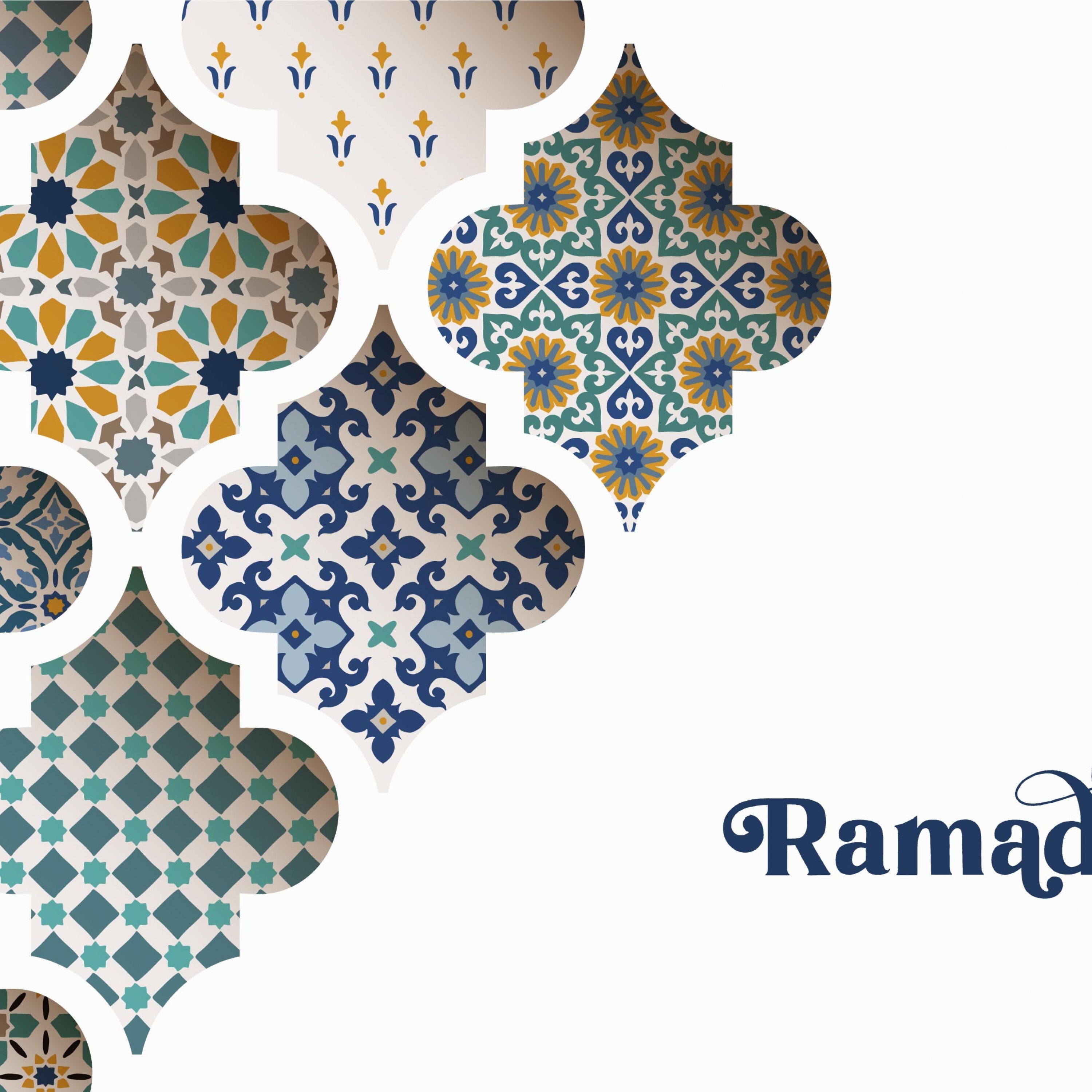